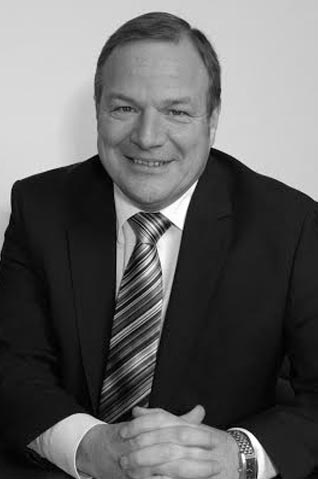 Stewart was the Managing Director of the Group for 15 years. He is now a non-executive director. and remains the Chairman at Plysolene and Board member at Urethane and has responsibility for many of the central functions of the Group including Althorpe Properties.

Stewart brings a wealth of manufacturing experience to his role within the Watts Group.

Having started his career in the rubber industry with Chloride Lorival as a management technical trainee, he then moved to the paper industry where he spent 23 years in various technical and operations roles. Prior to joining Watts, Stewart was Operations Director for J R Crompton, specialist papermakers, and it was in this role that he controlled and managed the startup of a new £38 million factory.

He joined the Watts Group in 1998. He’s had many notable achievements over the years, in particular, the negotiation of the investment in Sri Lanka for Watts Industrial Tyres Plc and also the disposal of Watts Tyre and AutoCentres and Watts Industrial Polymers.