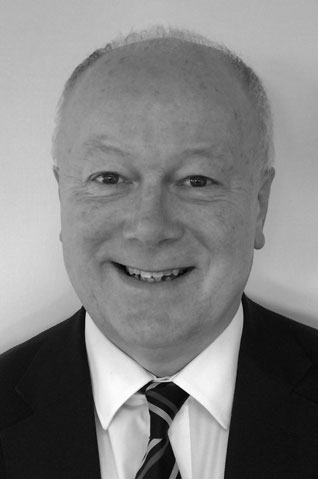 Simon is the Dealer Principal and Director of Watts Truck and Van Limited. He leads the team of 110 employees based in Swansea, Cardiff and Newport where the market-leading brand of DAF Trucks is represented through sales, customer service and parts operations.

Simon has spent a lifetime in the truck industry, initially with the family firm Griffin Mill Garages in Pontypridd which became the UK’s third Volvo dealer in 1968, before becoming Director and General Manager of the Volvo Wales & West Region. He then worked for Isuzu Truck UK as Network Sales General Manager, developing the network which increased by a third in his tenure of 8 years.

He joined Watts Truck and Van as Dealer Principal in January 2013 and is proud of the company’s achievements which include being holders of the DAF Trucks Sword of Excellence for outstanding after sales performance and more recently being awarded DAF Trucks UK Dealer of the Year.